Pictured on our home page is the flag of the Iroquois Confederacy. The Iroquois Confederacy (self-name Haudenosaunee) is a confederation of five (later six) tribes across upper New York state, formed in the 17th century and often characterized as one of the world’s oldest participatory democracies. The five original Iroquois nations were the Mohawk, Oneida, Onondaga, Cayuga, and Seneca. The Tuscarora joined in 1722. 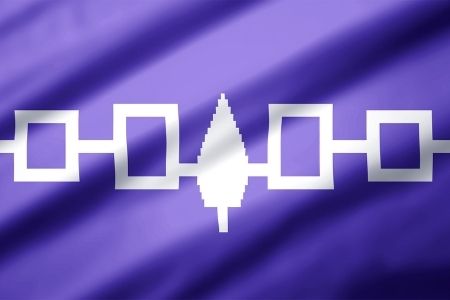 If you would like your event highlighted on the Diversity Equity, and Inclusion Events Calendar, please provide all relevant details.

May is Asian American and Native Hawaiian/Pacific Islander Heritage Month

May is Asian American and Native Hawaiian/Pacific Islander Heritage Month, a celebration of AANHPI heritage, ethnic pride, history, and accomplishments.

A congressional resolution in 1978 designated the first week of May as a commemoration of AAPI contributions to American culture; this was expanded to the entire month of May in 1992. The month was chosen as it was in May 1843 that the first Japanese immigrants arrived in the United States.

May also marks the anniversary of the completion of the Transcontinental Railroad in 1869. The majority of workers who laid the tracks were Chinese immigrants, accomplishing this hazardous work while challenging company leaders for equal pay and treatment.

Today, the AAPI acronym has been expanded to AANHPI to include Native Hawaiians, and encompasses individuals with backgrounds from Southern and Southeast Asia, Central Asia, Western Asia, the Indian subcontinent, and the Pacific Islands, each with its own unique culture, language, and history.

AANHPI have faced a resurgence in contemptible hate crimes in recent years, reporting a sharp rise in verbal harassment, physical assault, and civil rights violations throughout the COVID-19 pandemic. From March 19, 2020 to December 31, 2021, the group Stop AAPI Hate received a total of 10,905 hate incident reports against people of Asian descent.

SUNY Cobleskill stands in unity and as an ally to our community members of AANHPI descent, and in striving for a more secure and inclusive society. This month, we encourage everyone to expand their understanding of cultural history and contemporary issues facing AANHPI people in the United States and around the world. 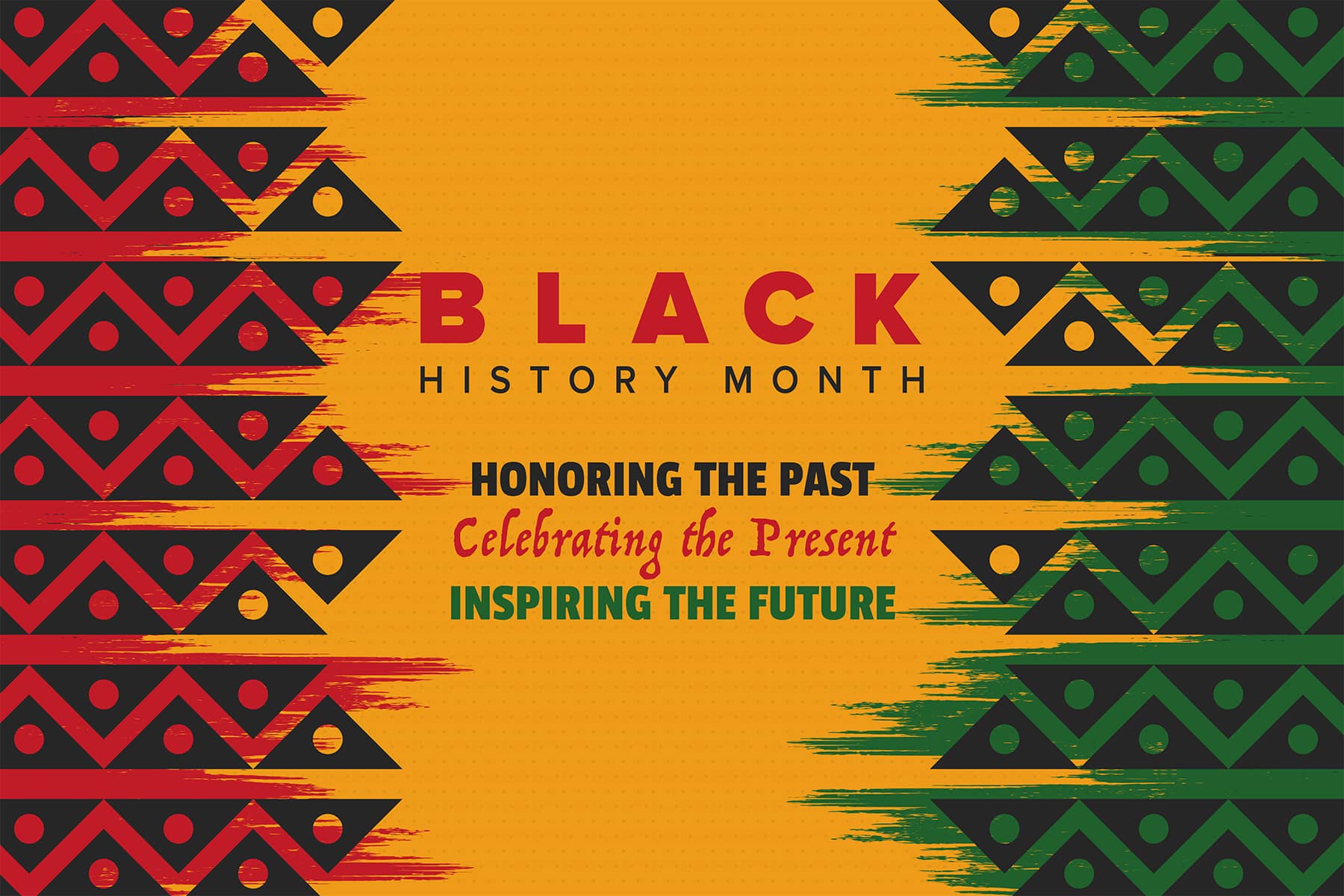 (It’s the Year of the Tiger)

February 4, 2022, 8PM, Bouck Theater
The movie depicts the journey of Venus & Serena Williams from humble beginnings in Compton, LA California to the top of the world in professional tennis.

Postponed. Check back later for more updates.
Selma (2014) is a historical movie based on the 1965 Selma to Montgomery voting rights marches led by Dr. Martin Luther King Jr. The viewing will include an essay writing contest based on the movie. Movie followed by discussion.

February 22, 2022, 10AM-3PM, Upper Champlin
Traveling museum highlighting over 200 inventions by African Americans over the course of history including the golf tee and traffic light.

TBD
Students, staff, and faculty can sign a pledge of volunteerism to participate in an assortment of service opportunities on Earth Day.

Throughout February, Various areas on campus
A collection of posters and pictures honoring Dr. Martin Luther King Jr. And the achievements of African Americans throughout history.

The Journey to the North: New York’s Freedom Trail Exhibit

Throughout February, Various areas on campus
The exhibit depicts the journey to freedom of enslaved African and people of African descent in North America from the 17th century through the 19th century. Aided by the help of Black, White, and Native people through a series of networked safe houses (The Underground Railroad) the enslaved gained their freedom in the state of New York and other free states and Canada.

A Conversation with Kevin Hines

The SUNY Cobleskill Writers’ Group will host a Zoom conversation with award-winning mental health advocate and author, Kevin Hines. Join the Zoom from your computer/phone or screen it together in Upper Champlin.

Come Watch in the following locations Upper Champlin, Room 200 in the Library or the Veteran Lounge in Warner Hall.

This month we are celebrating Native American Heritage.

The Iroquois Confederacy (self-name Haudenosaunee) is a confederation of five (later six) tribes across upper New York state, formed in the 17th century and often characterized as one of the world’s oldest participatory democracies. The five original Iroquois nations were the Mohawk, Oneida, Onondaga, Cayuga, and Seneca. The Tuscarora joined in 1722.

Join our panelists to talk "real" about careers. Learn how to effectively enhanceyour career development, break glass ceilings, and thrive in your field.

Mariah will demo Three Sisters Soup - A hearty vegetarian soup featuring corn, beans, and squash, known as the "three sisters" in many Native cultures, because they were cultivated together -- as their structure and other properties complemented each other.

Stuff a Clan & Make a Dreamcatcher

A Proclamation on Indigenous Peoples' Day, 2021 | The White House >>

Alex Torres and His Latin Orchestra